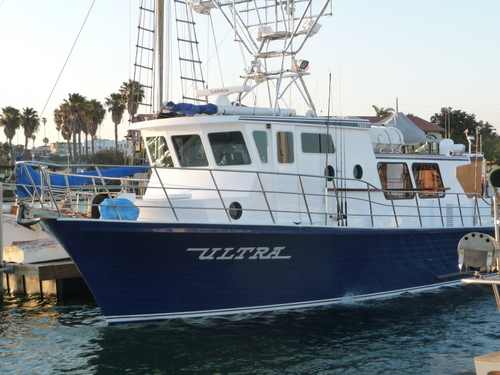 The SFR crew recently fished with Captain Brian Blair aboard the Ultra sportfisher out of 22nd Street landing in San Pedro.The plan was to head over to Catalina Islands in hopes of getting in on some of the good white seabass fishing that has been happening at the Island. We arrived at the seabass grounds early and fished the dark and morning grey for a few batrays but no seabass.We moved closer to the island and the move paid off !! Vince Gallegos hooked and landed a very nice seabass after battling it out of the kelp. It would turn out to be are only seabass of the day. We fished hard and and landed quite a few calicos, sheephead and one nice halibut to top off an excellent day out on the water. The Ultra looks and runs awesome and Captain Blair and his crew are top notch. They will be heading to San Diego for the offshore/tuna season and would love to see you aboard. Check their website at ultrasportfishing.com for their complete 2010 schedule and sign up online. 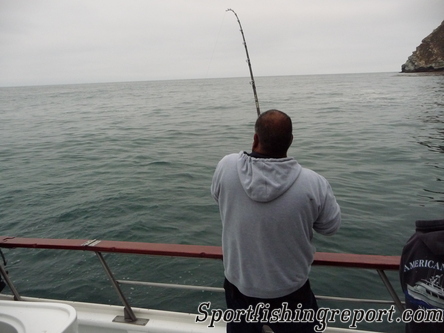 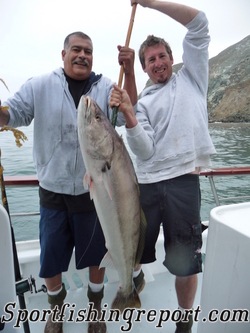 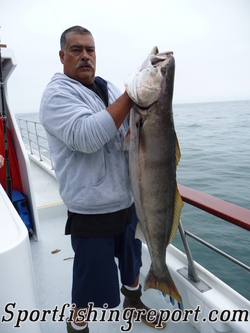 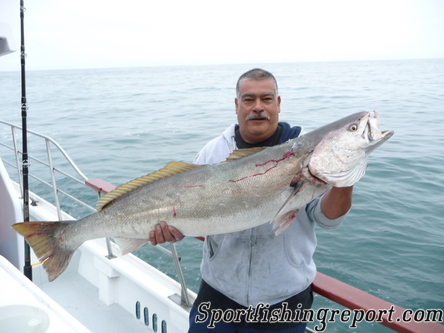 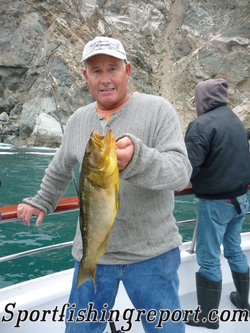 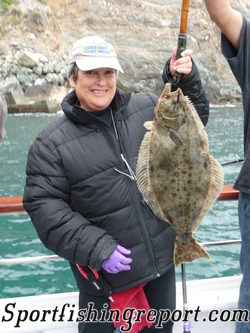 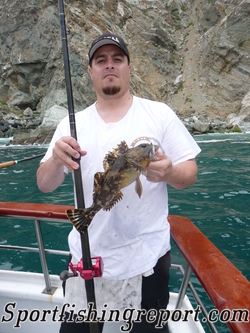 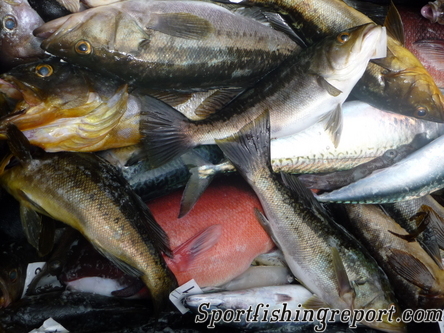